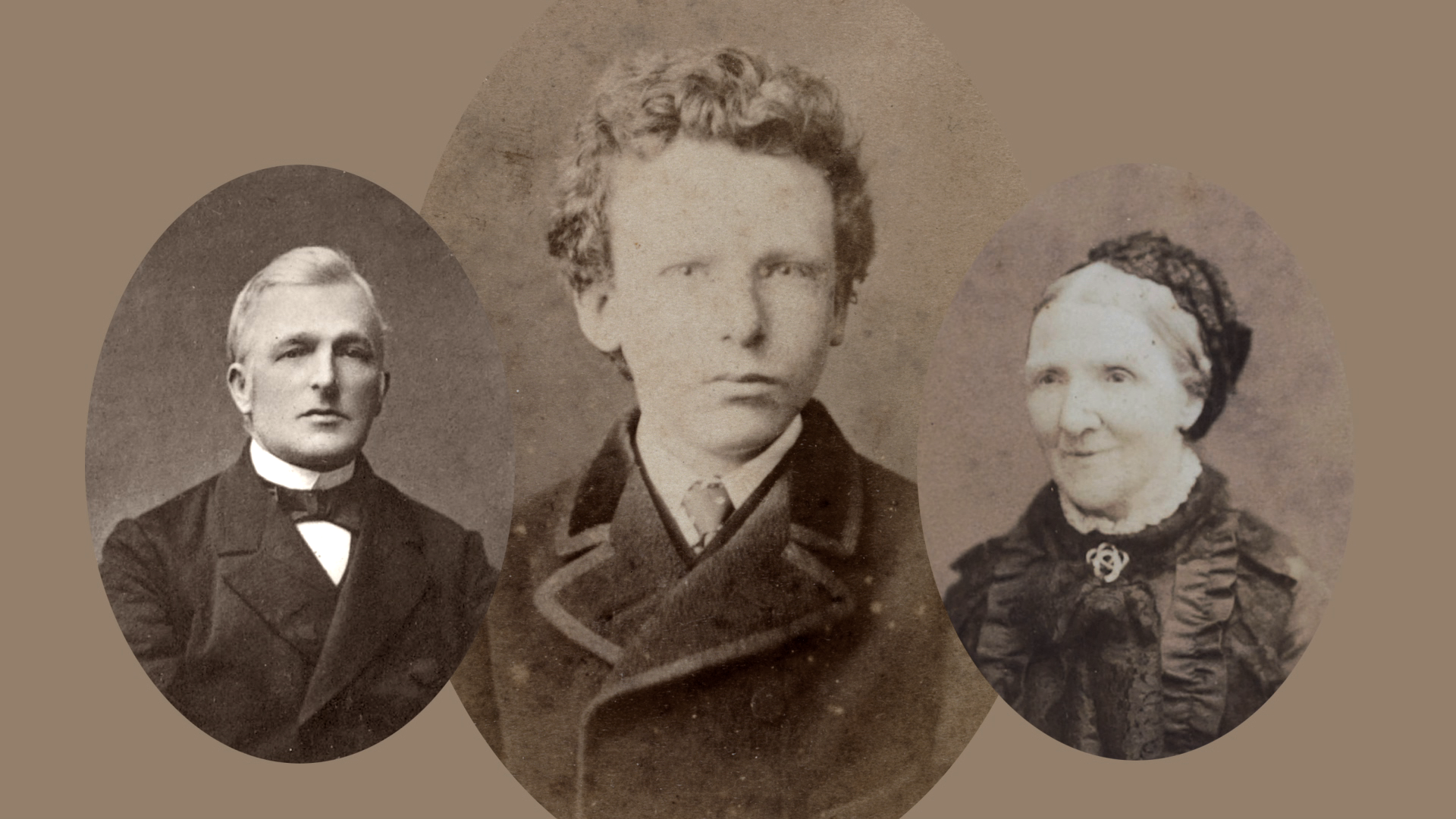 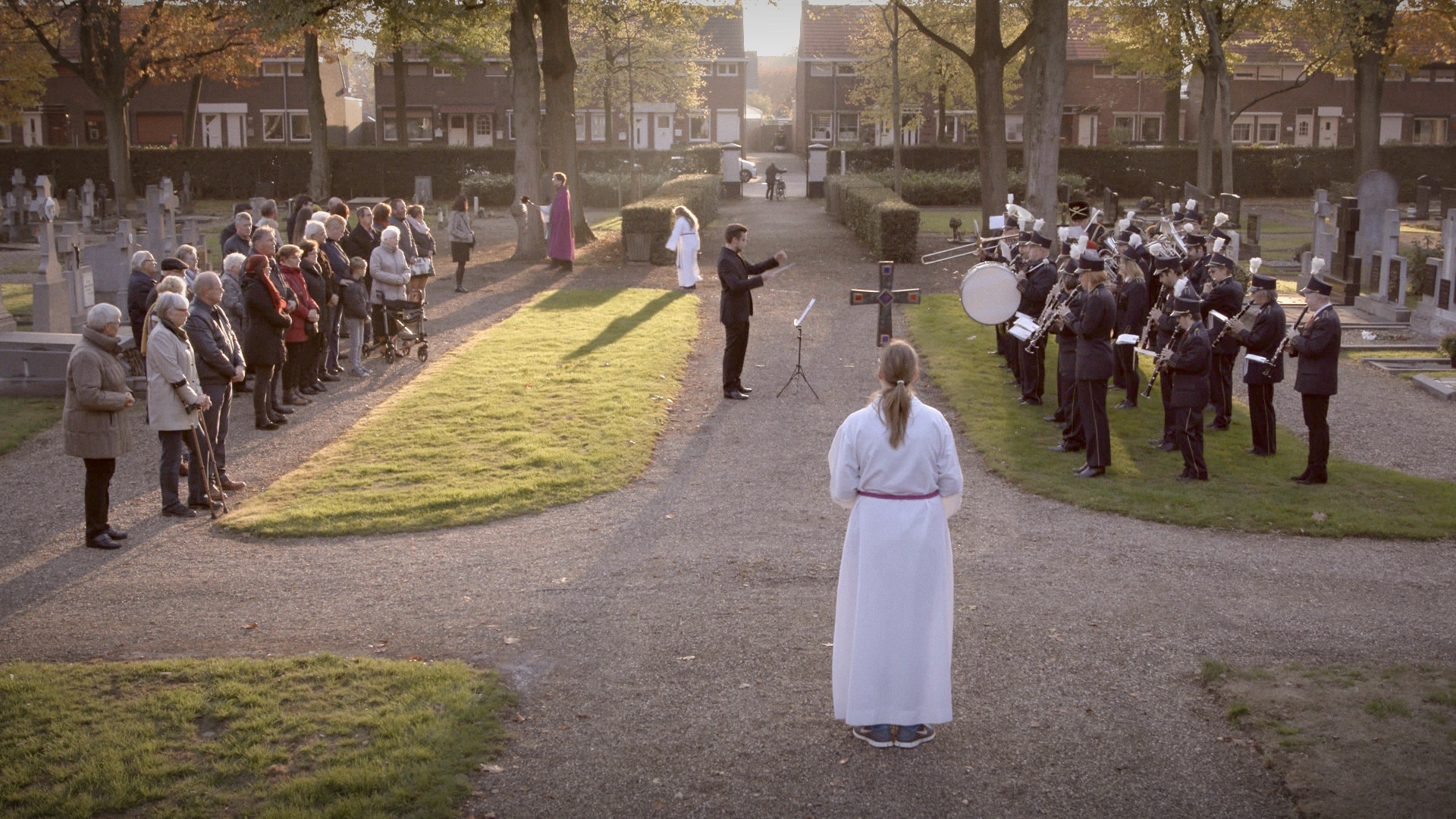 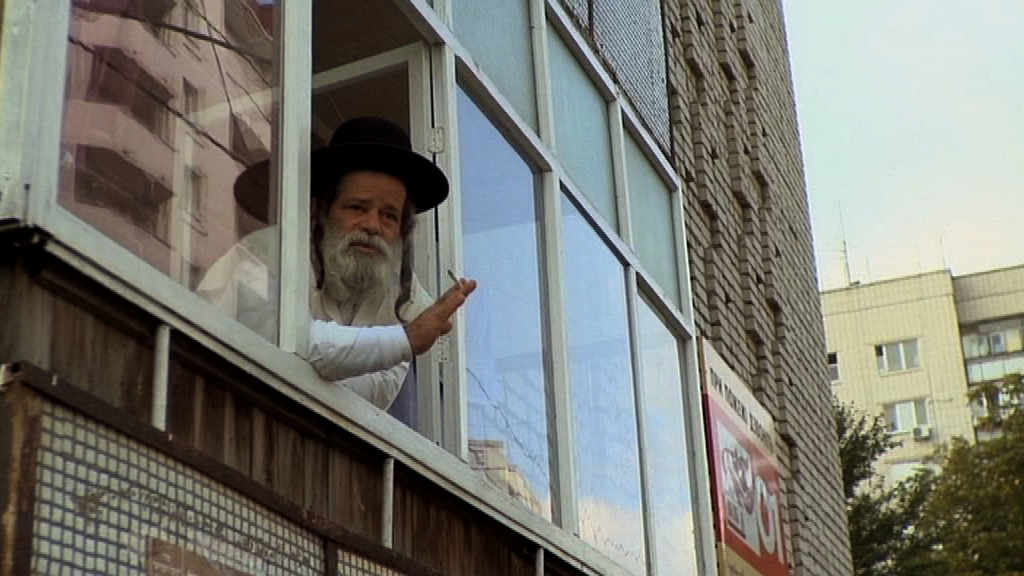 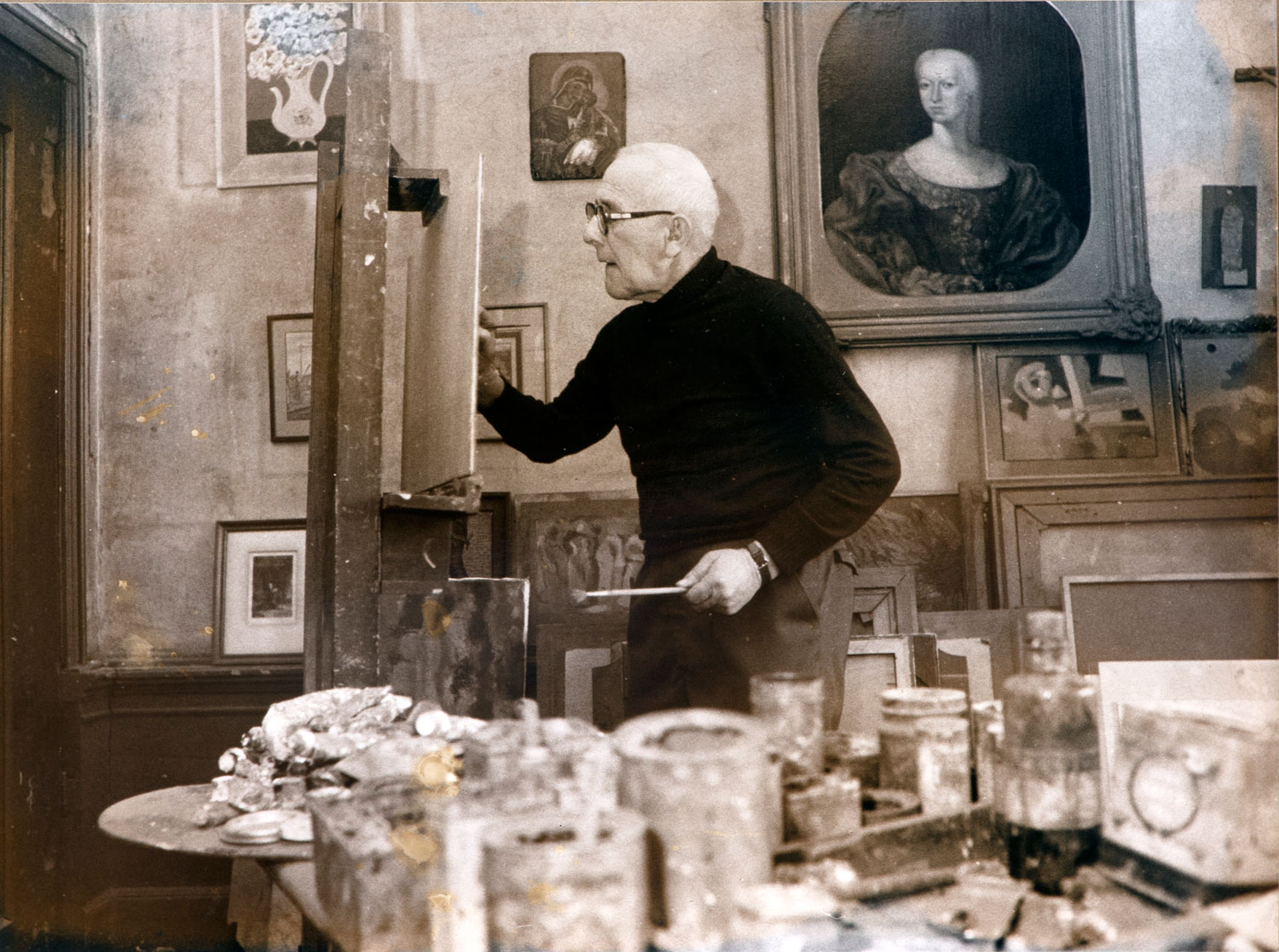 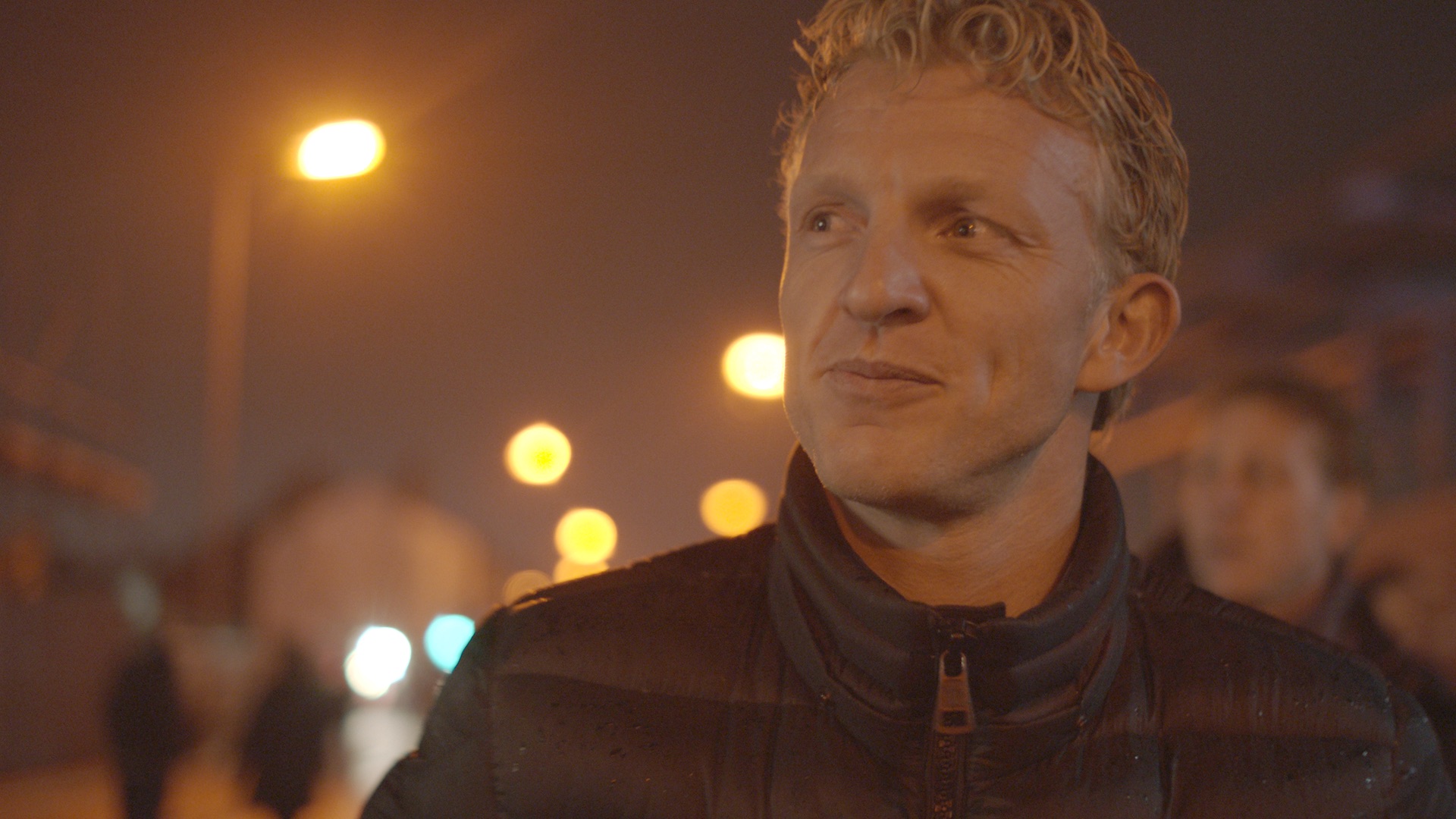 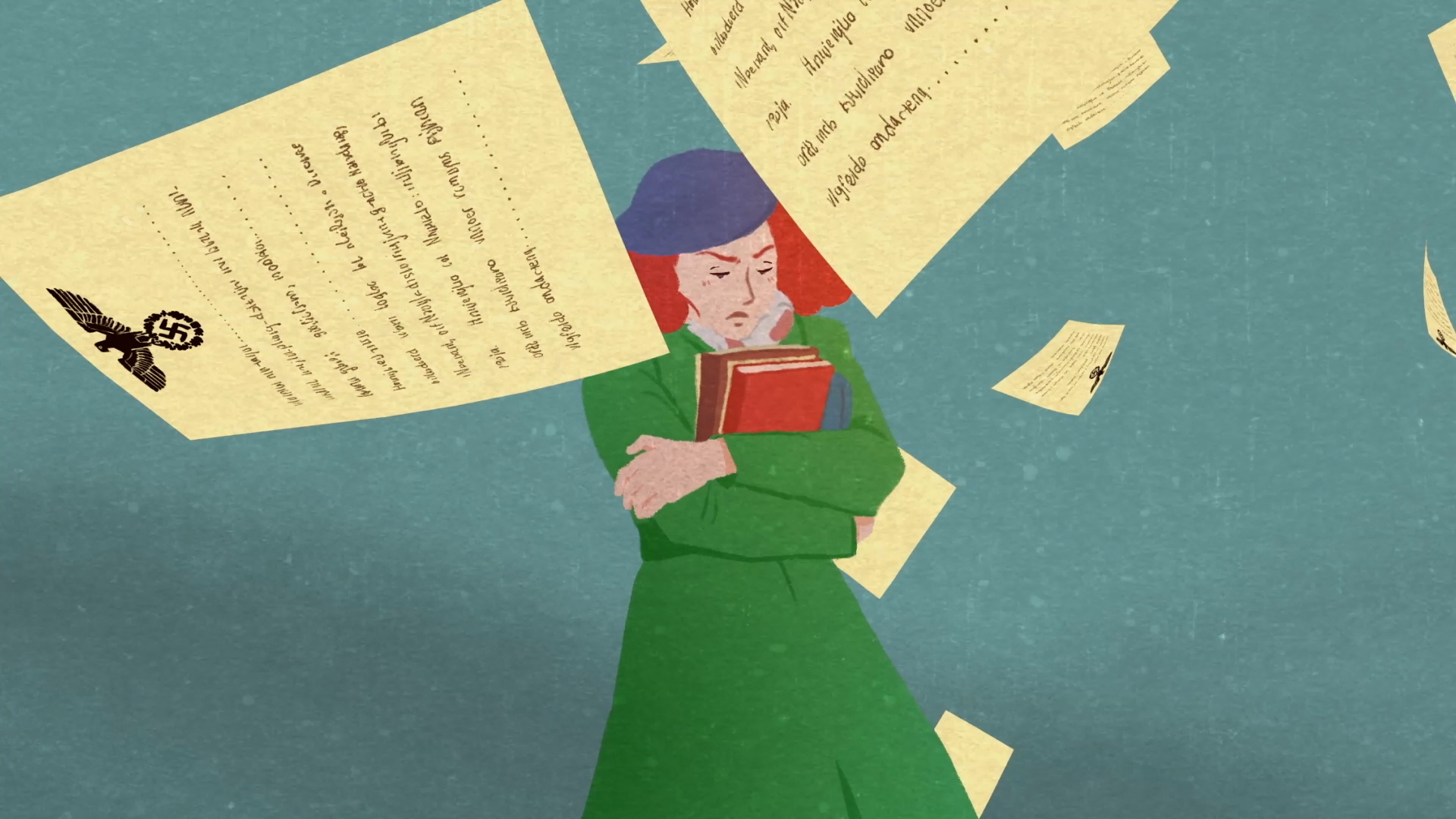 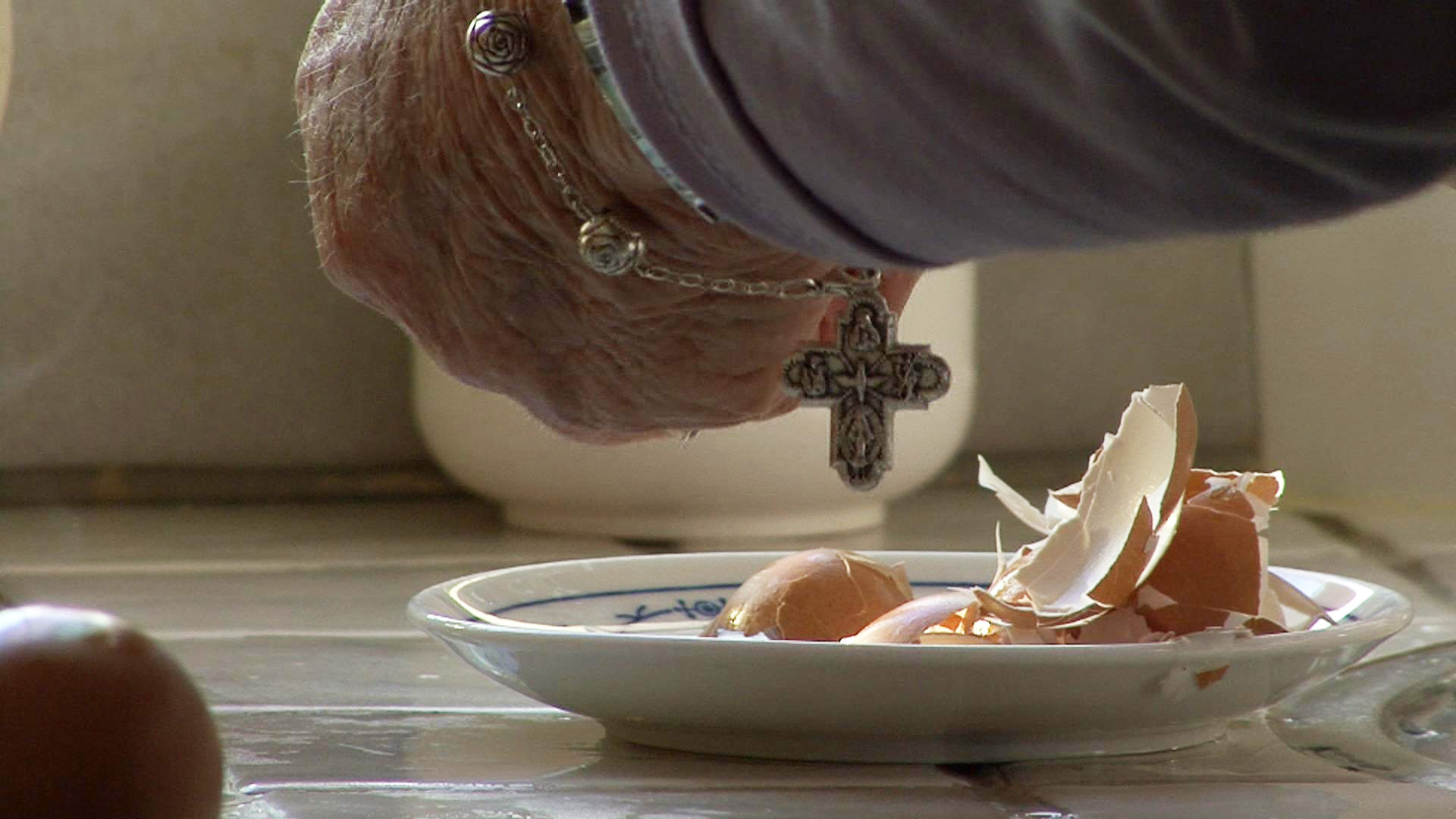 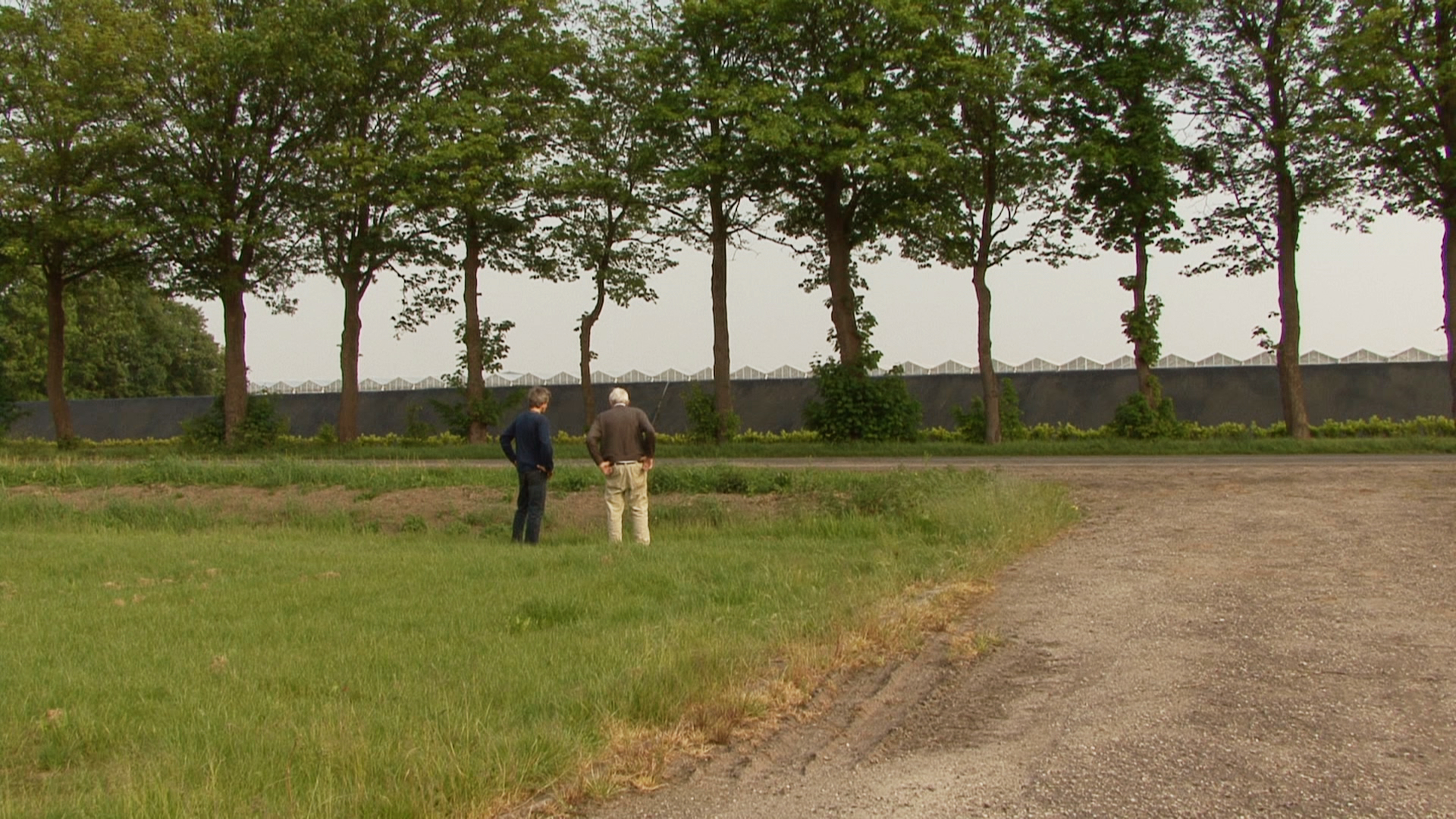 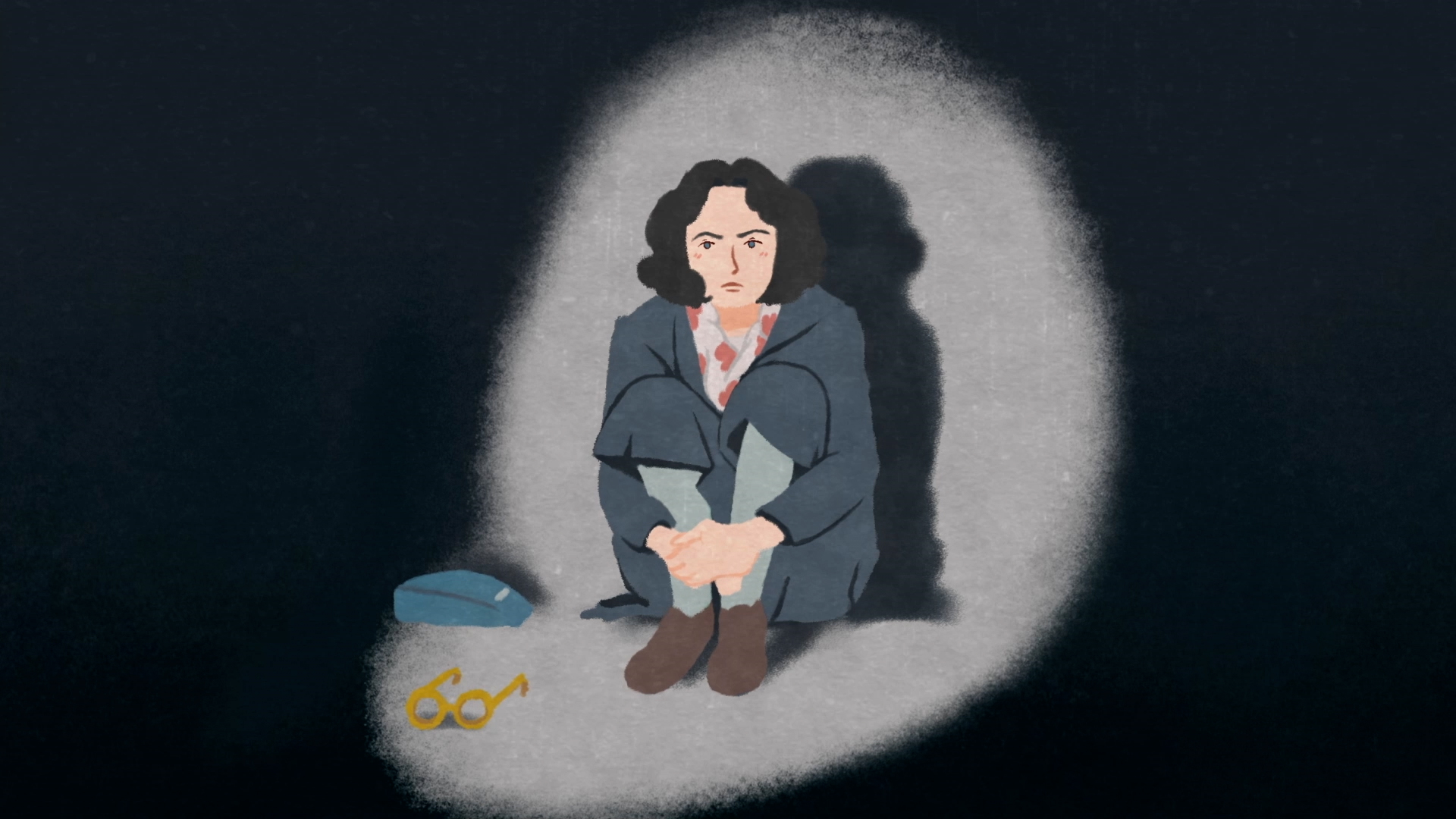 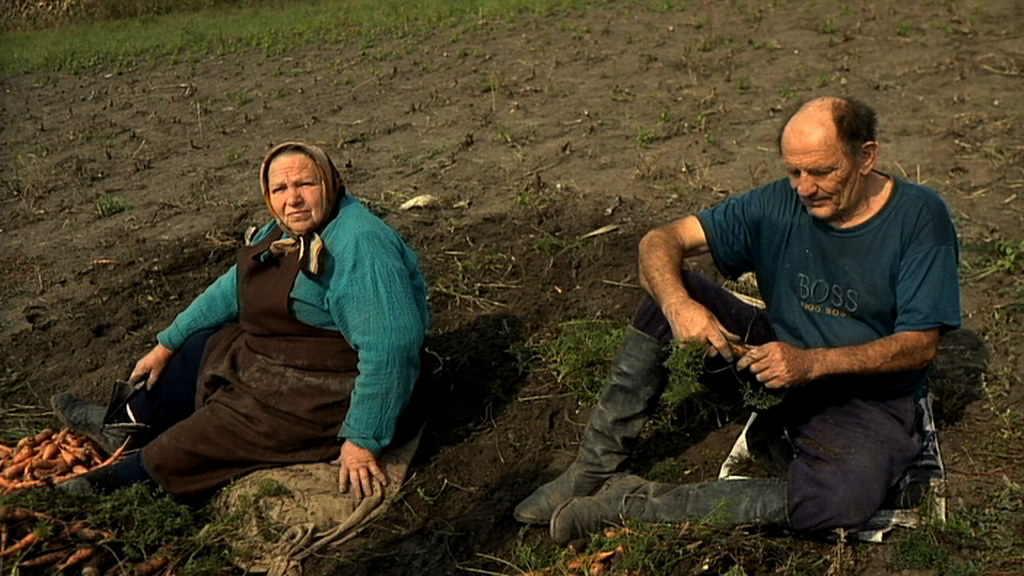 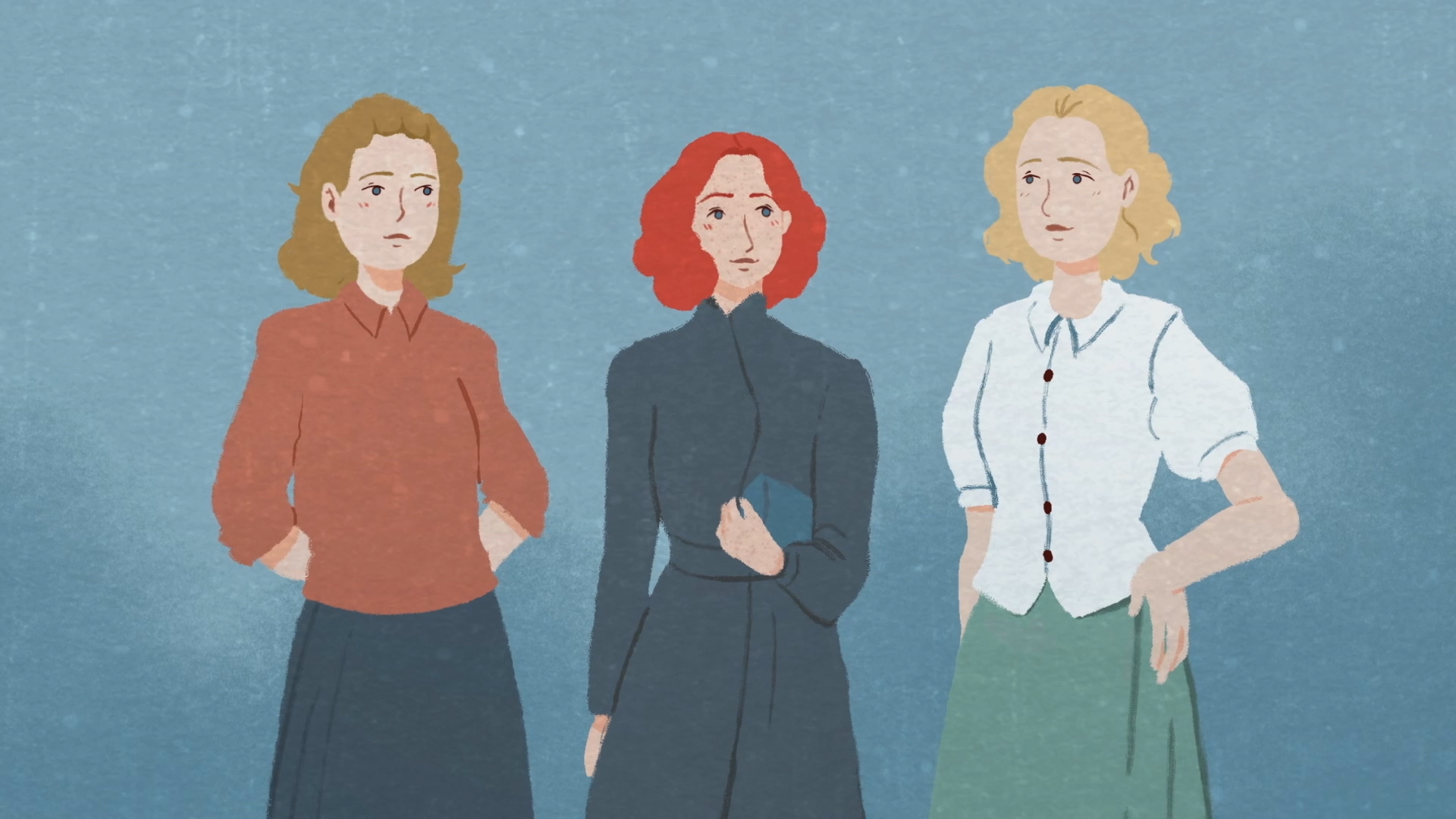 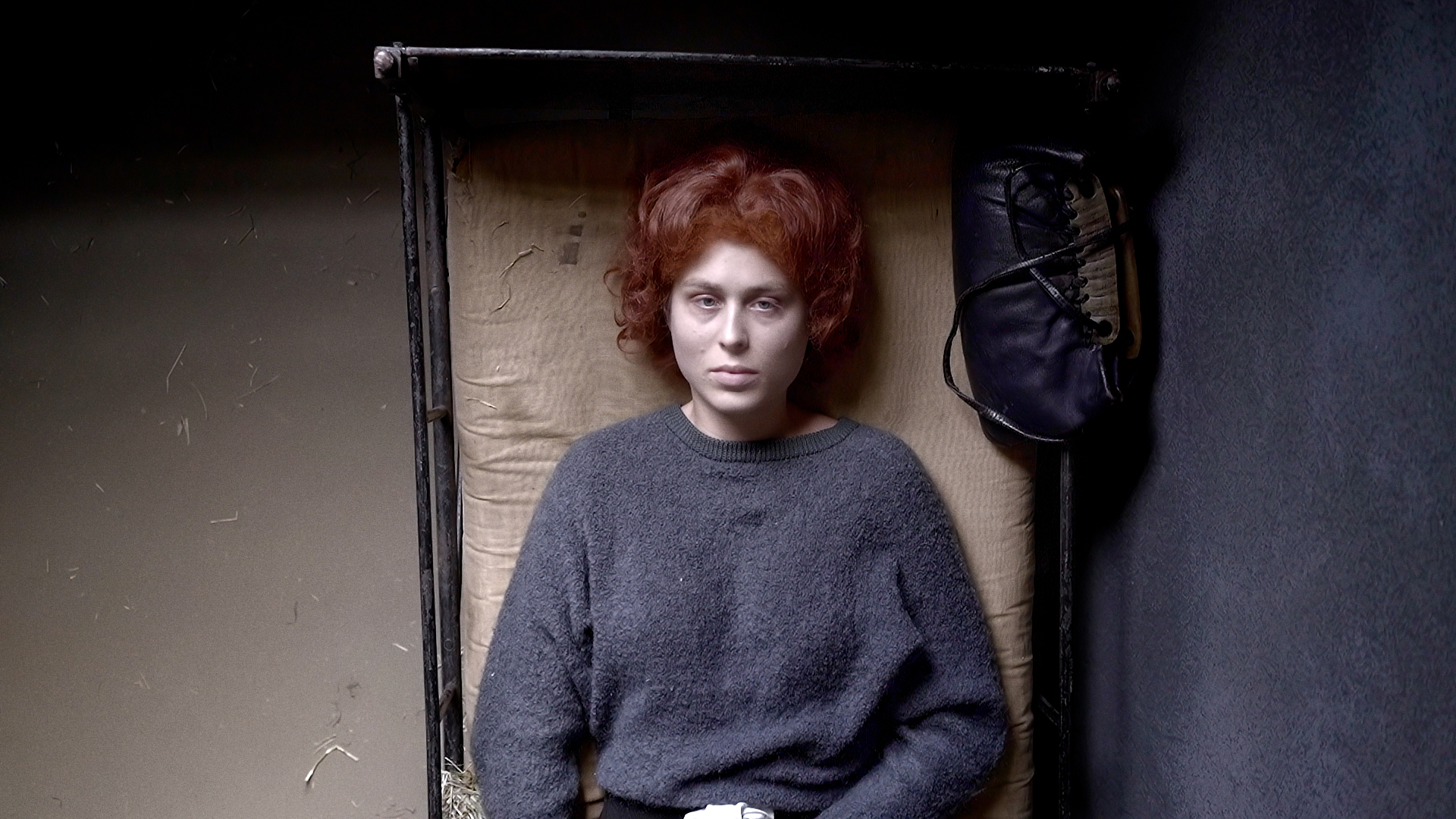 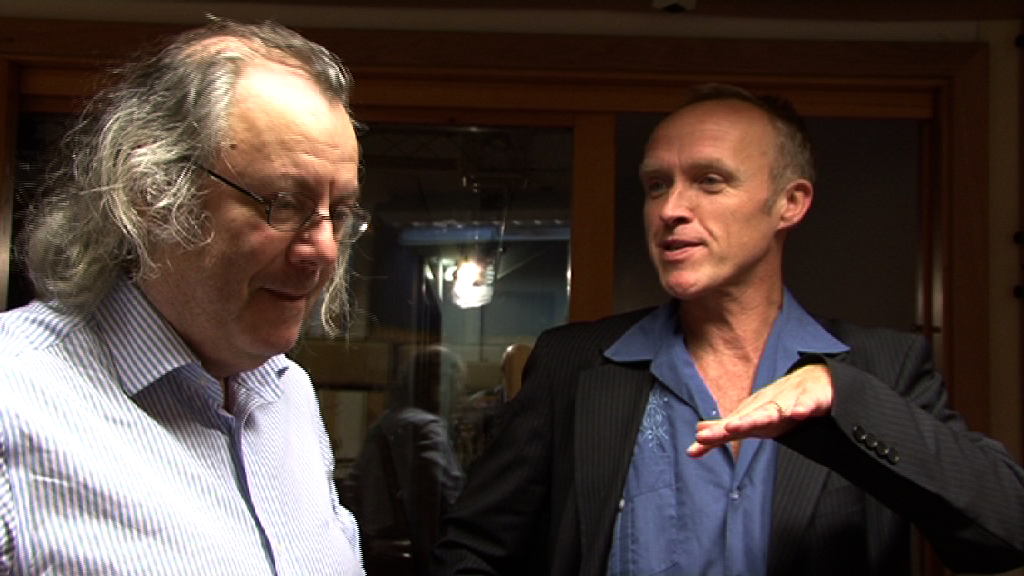 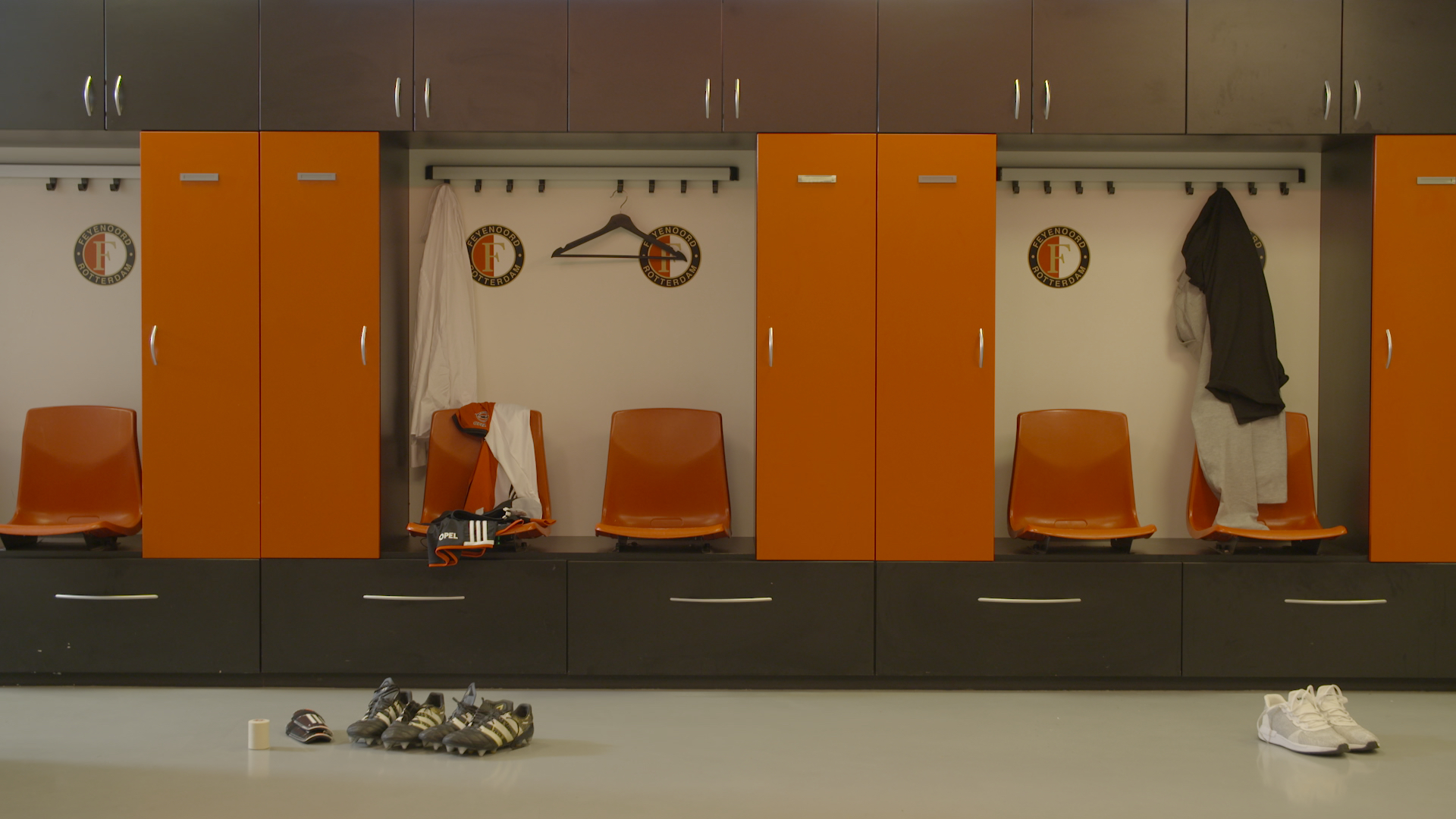 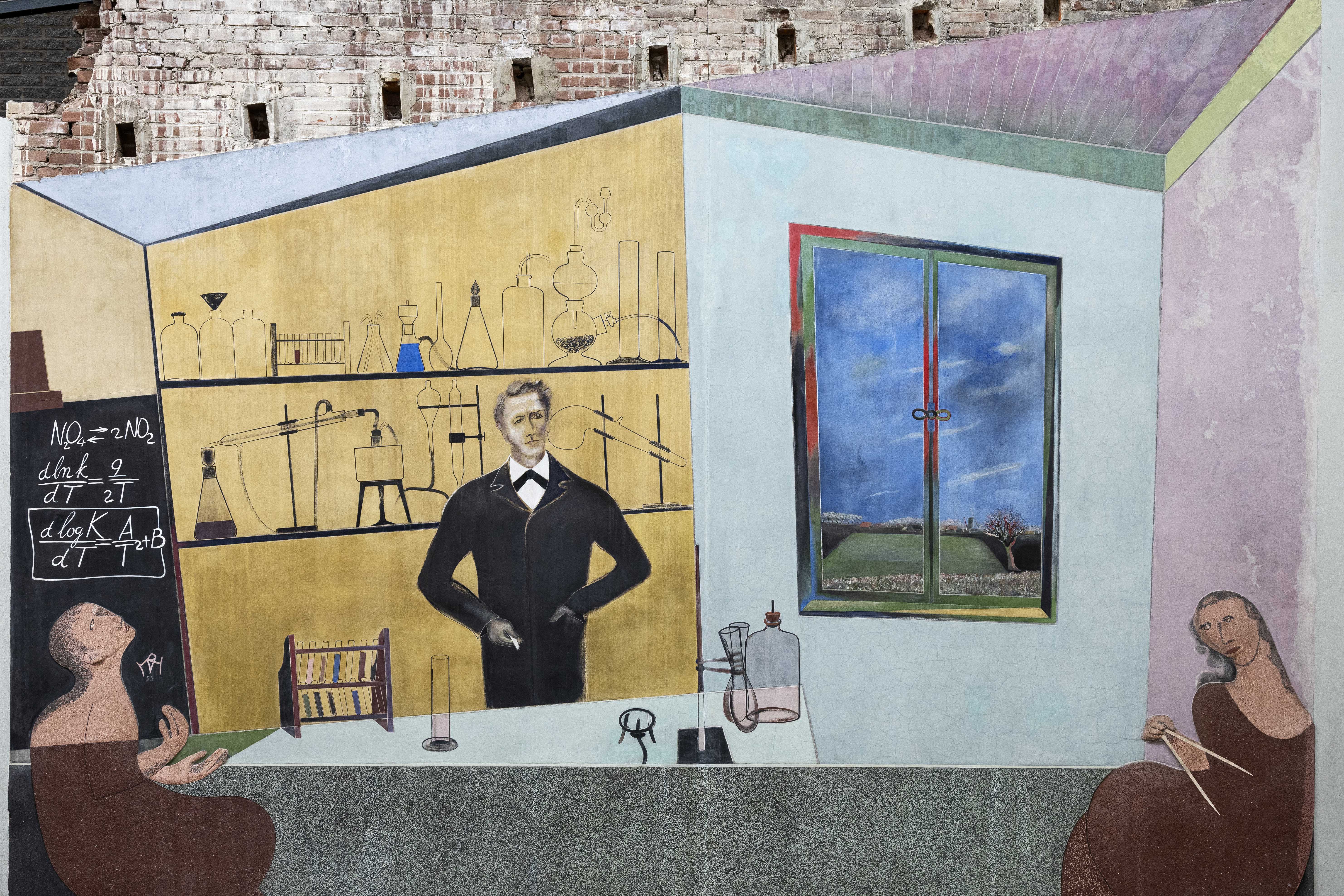 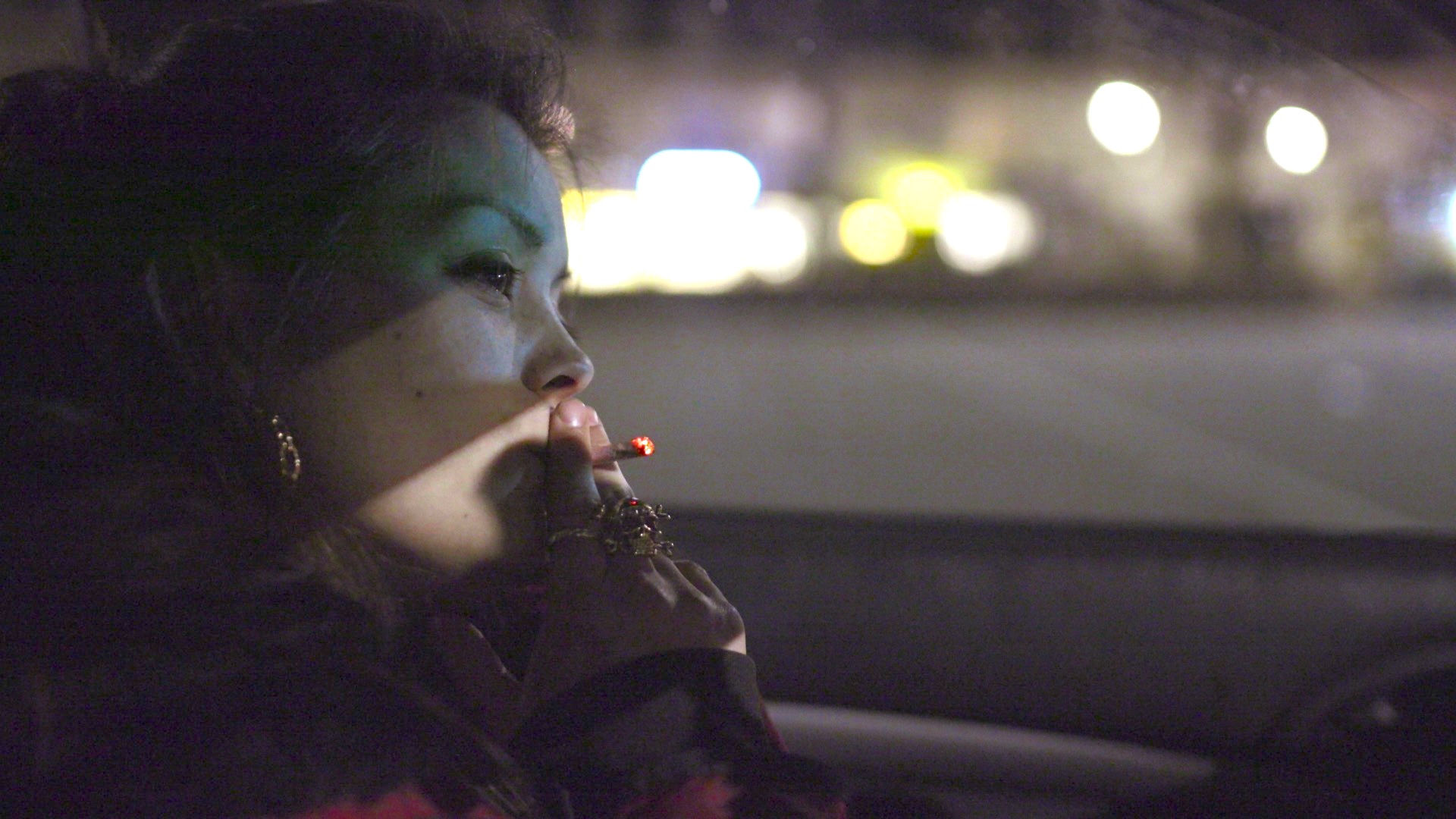 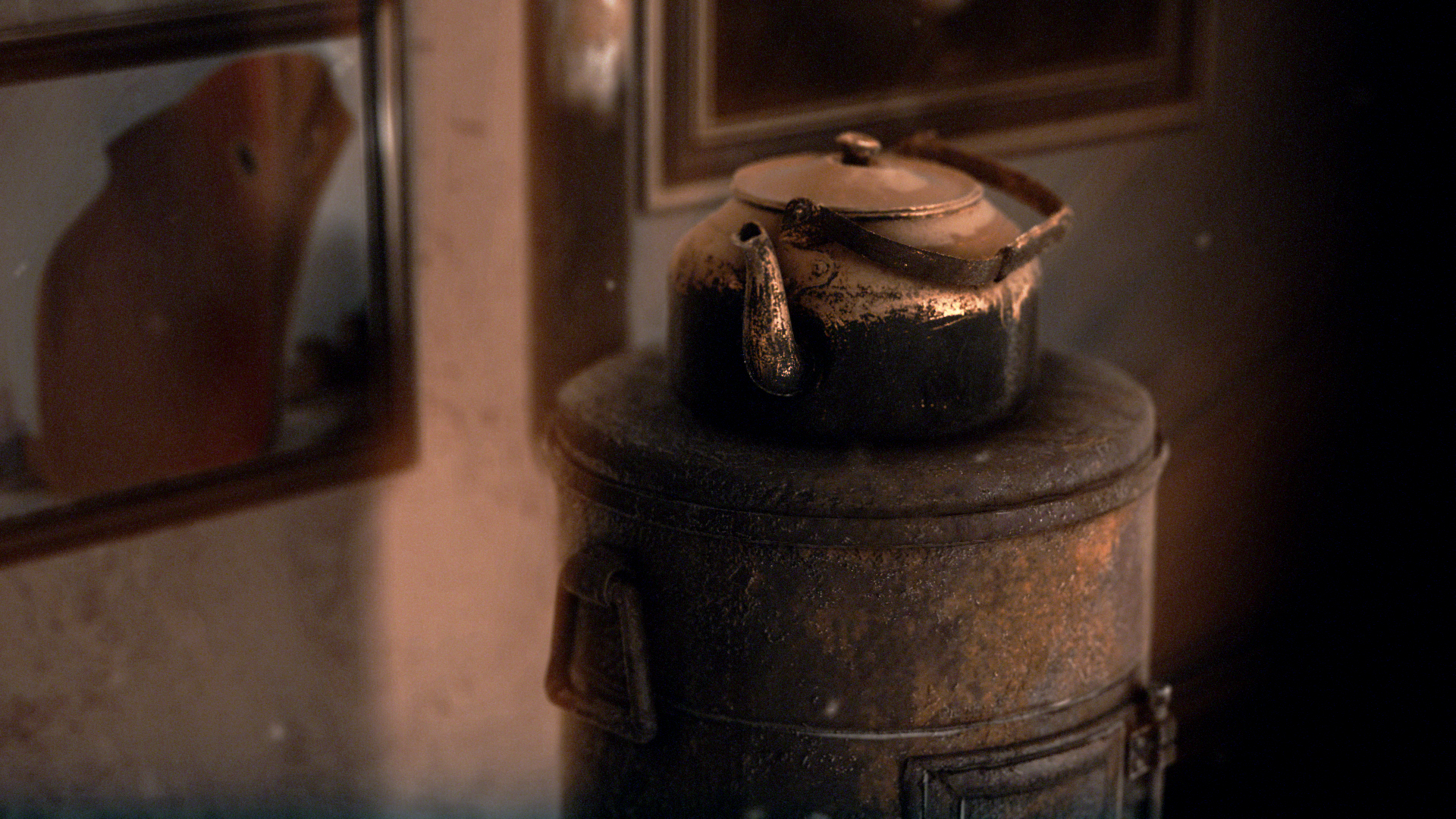 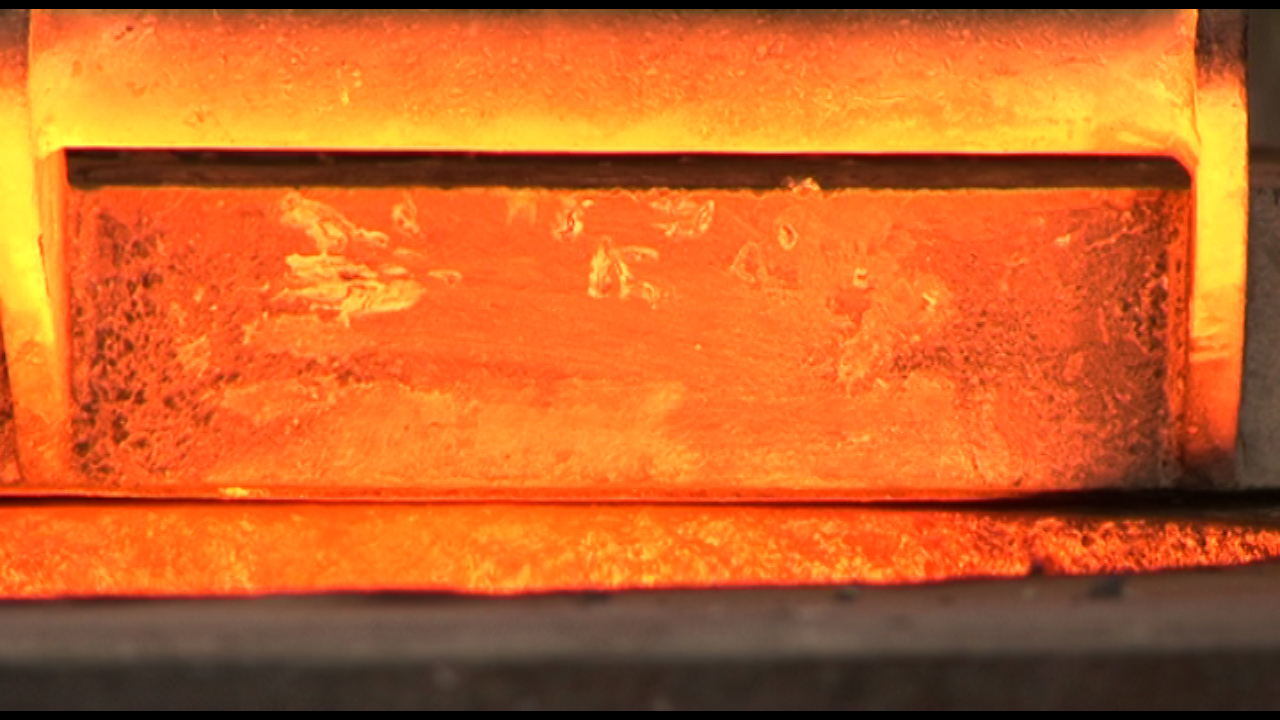 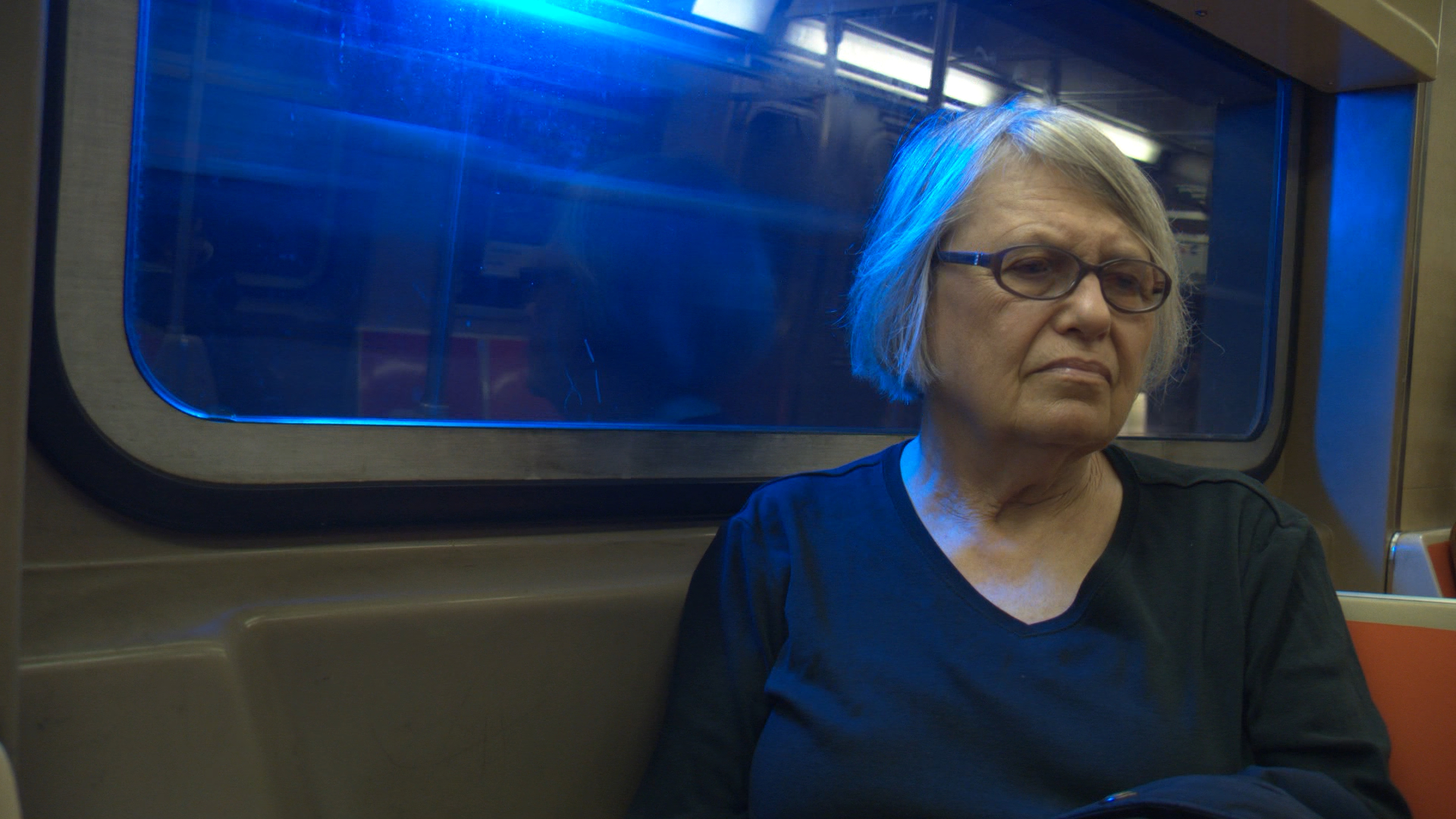 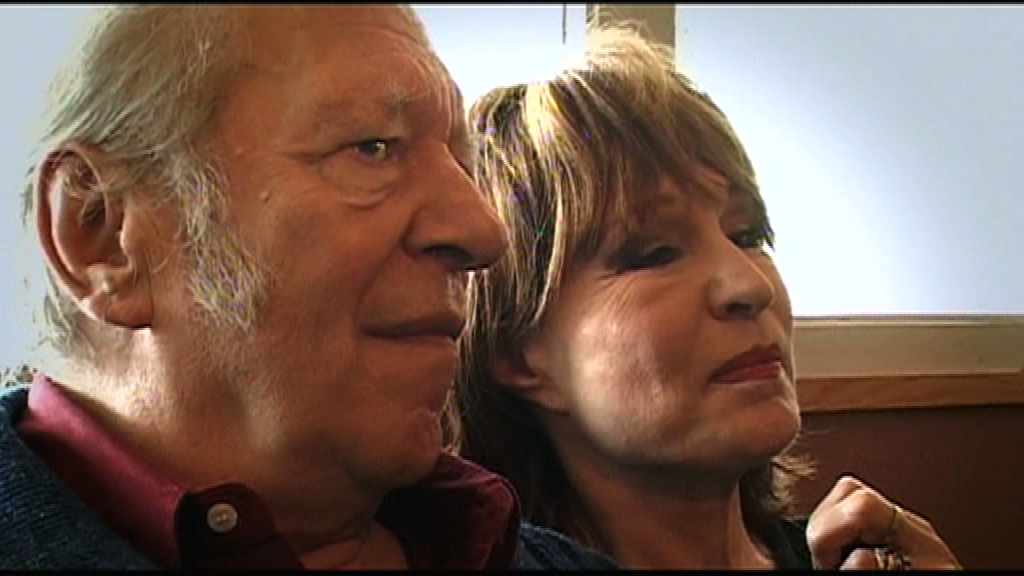 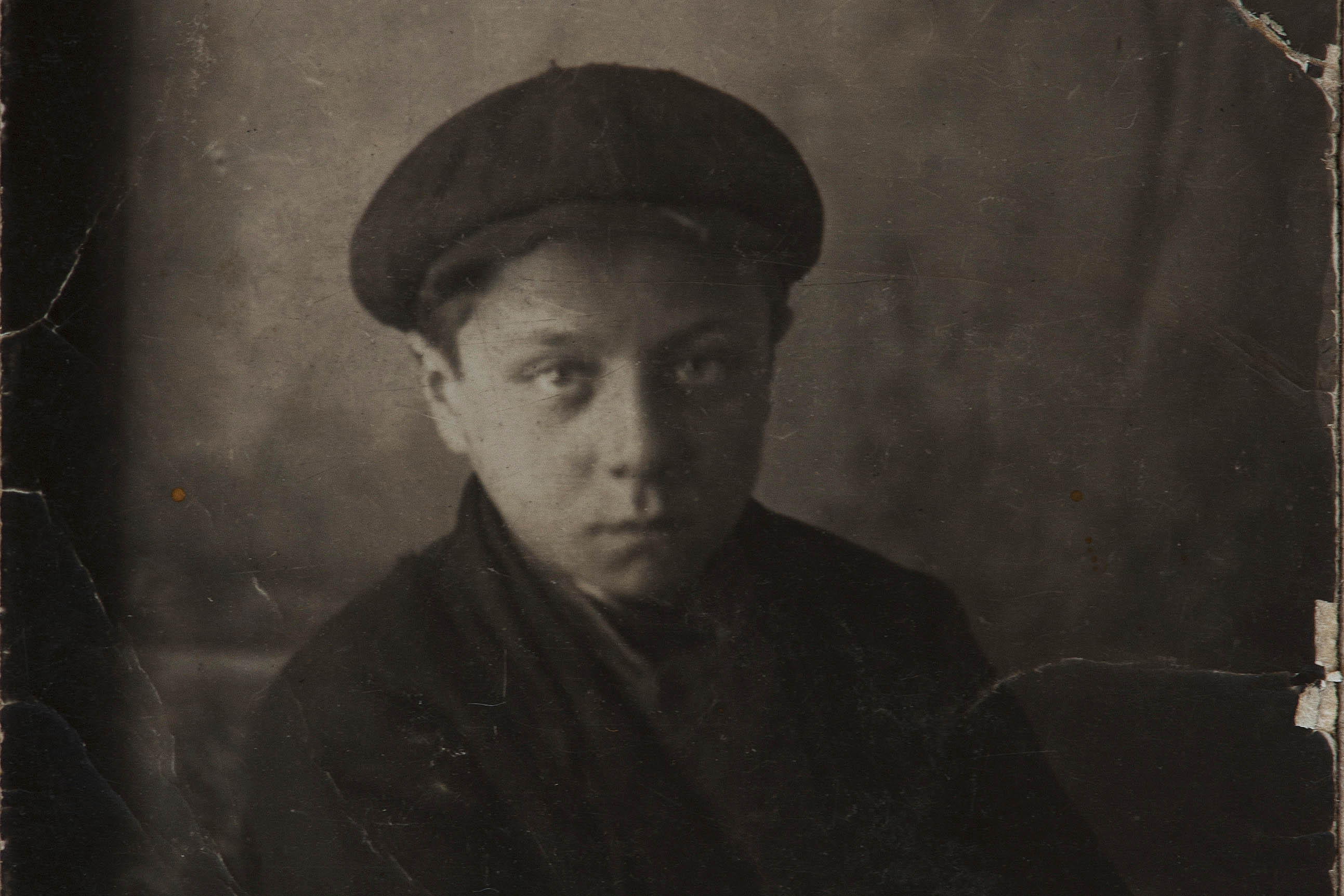 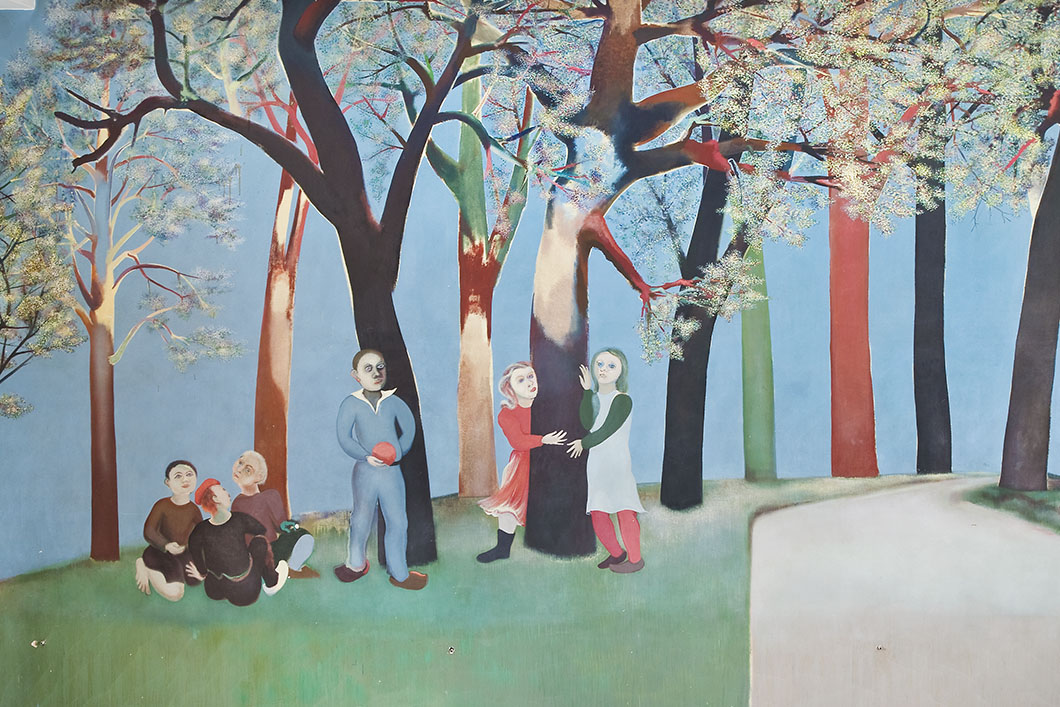 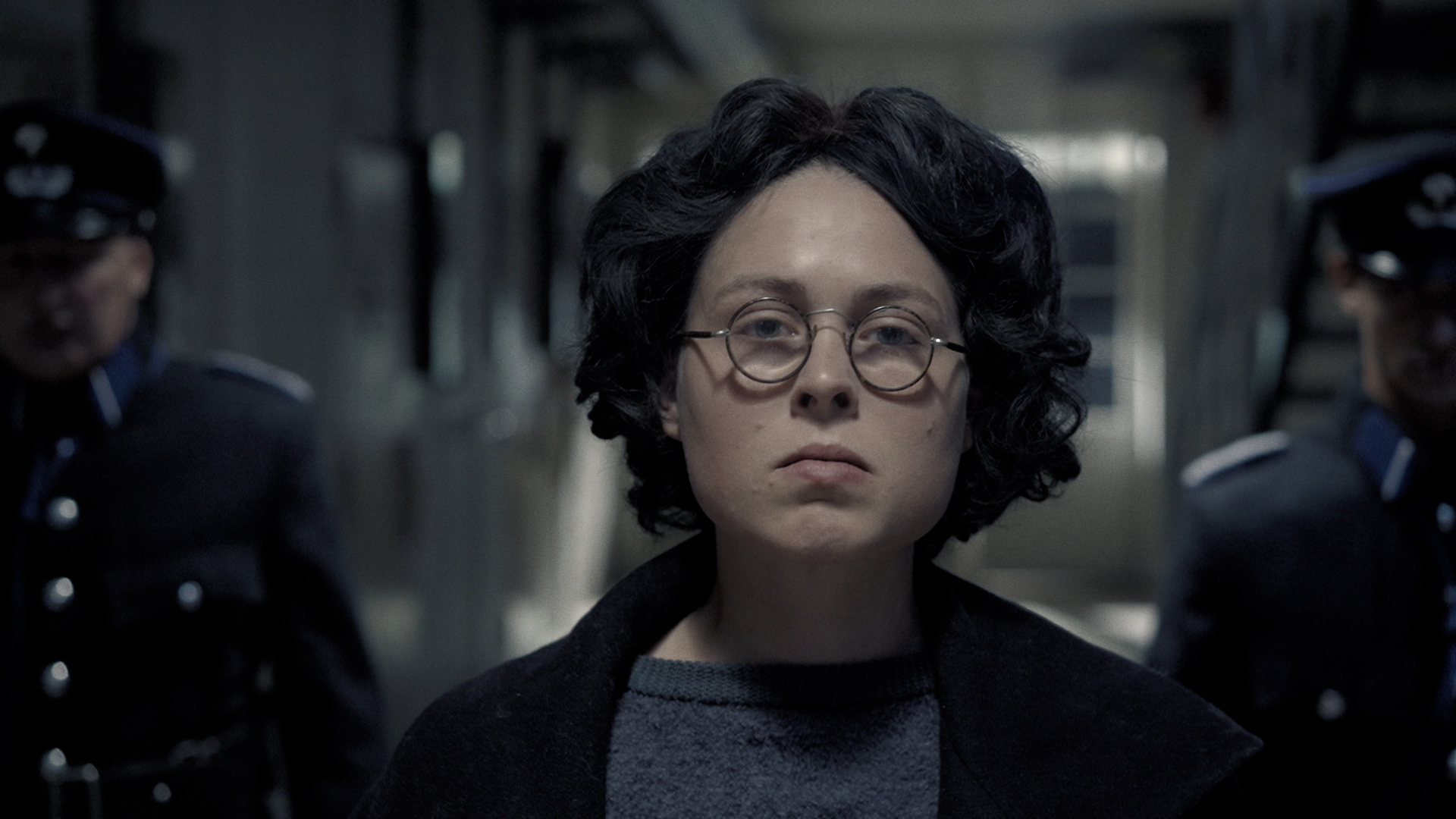 Inspiration, substance and aesthetics form the basis of Deborah van Dam’s work. Since 2001, she has worked with a committed group of creatives who produce work for Dutch Public Television, commercial companies and cultural institutions. You can watch a selection of the films here. We would be glad to hear from you if you have any questions.

HOW HANNIE ARE YOU

Standing up, having an opinion, resisting and taking action are the starting point of this documentary.
With the central question: When do you stand up for someone else when it comes to freedom, inclusiveness and justice?

In the Second World War, Hannie Schaft, the girl with the red hair, Dutch symbol of resistance in World War II came into action when the persecution of the Jews began in the Netherlands.

One of today’s greatest challenges is highlighted in an old mining community: the struggle against isolation. Facing Each Other focuses not on the lonely, but on those who take up the struggle against the growing problem of loneliness. Simultaneously we see how people interact in an ever-changing society.

‘KUYT’ is a classic tale of heroism. Dirk Kuyt returns to his club after a long stay abroad. Where other football players retire at the age of 36, he returns to Feyenoord, with only one goal: the championship.
We follow Kuyt through the turbulent season in pursuit of the Dutch national title and see how he struggles behind the scenes to carry the burden on his shoulders, the nation’s eyes upon him.

EXHIBITION: THE DUTCH IN PARIJS

Paris! The City of Light has been an inspiration for centuries. The Dutch in Paris exhibition at the Van Gogh Museum in Amsterdam, shows Paris through the eyes and hearts of eight Dutch artists : Van Spaendonck, Jongkind, Van Gogh, Van Dongen, Mondrian.

Honorable Mention Nipkow 2013
For war baby Anneke, who was brought to the United States when she was five years old, her past has always been a big mystery. When 65 years later Anneke’s courier Cora and her “war brother” Fred knock on her door, the confrontation with this past, filled with taboos, becomes inevitable.

During the second half of the 19th century, prostitution was a favourite subject of the visual arts. Artists enthusiastically depicted prostitution as an aspect of modern life in the city of Paris and they painted women soliciting on the boulevards, wealthy courtesans in their salons and the prematurely aged prostitutes in brothels.

How can anyone ask two elderly people to leave their property that has been theirs for more than fifty years? A home that comes with a family business, built up for so long. A home where three generations share an existence ... where everything makes perfect sense.
Faith, hope and love, it's all about in the close family gardener. But are the tires strong enough to fight together against the threat of expropriation by the municipality?

In Munch : Van Gogh, the focus is on the parallels between two iconic artists. Their visions on life and art are closely related, despite the fact that they never met. Their work is colourful, intense, expressive and radical. Their lives are remarkably similar in many ways.

Nomination Dutch Video and Audio Award 2007
A documentary in which the Dutch famous chansonnière comes to terms with some of the bitter experiences of her youth.

This documentary, shows in a poetic way how an individual search leads to a universal composition on searching, commemorating and “being at home”.
This emotional journey and the discovery of his family history inspire Jewish composer Hamburg to a composition.

Passion for Perfection: Islamic Art from the Khalili Collection

The Nieuwe Kerk in Amsterdam is proud to present the exhibition ‘Passion for Perfection’. This exhibition brings together almost five hundred masterpieces from one of the world’s most famous collections of Islamic art: that of Professor Nasser David Khalili. We are responsible for the video's of the khalili App.